Peter Keenan is Artistic Director and founder of Opera dei Lumi. He recently graduated as a Master of Music from the University of Glasgow, where he researched tempo and proportion in Mozart’s Le nozze di Figaro under the supervision of John Butt. Prior to this, Peter attended St Mary’s Music School in Edinburgh before reading music at the University of York. 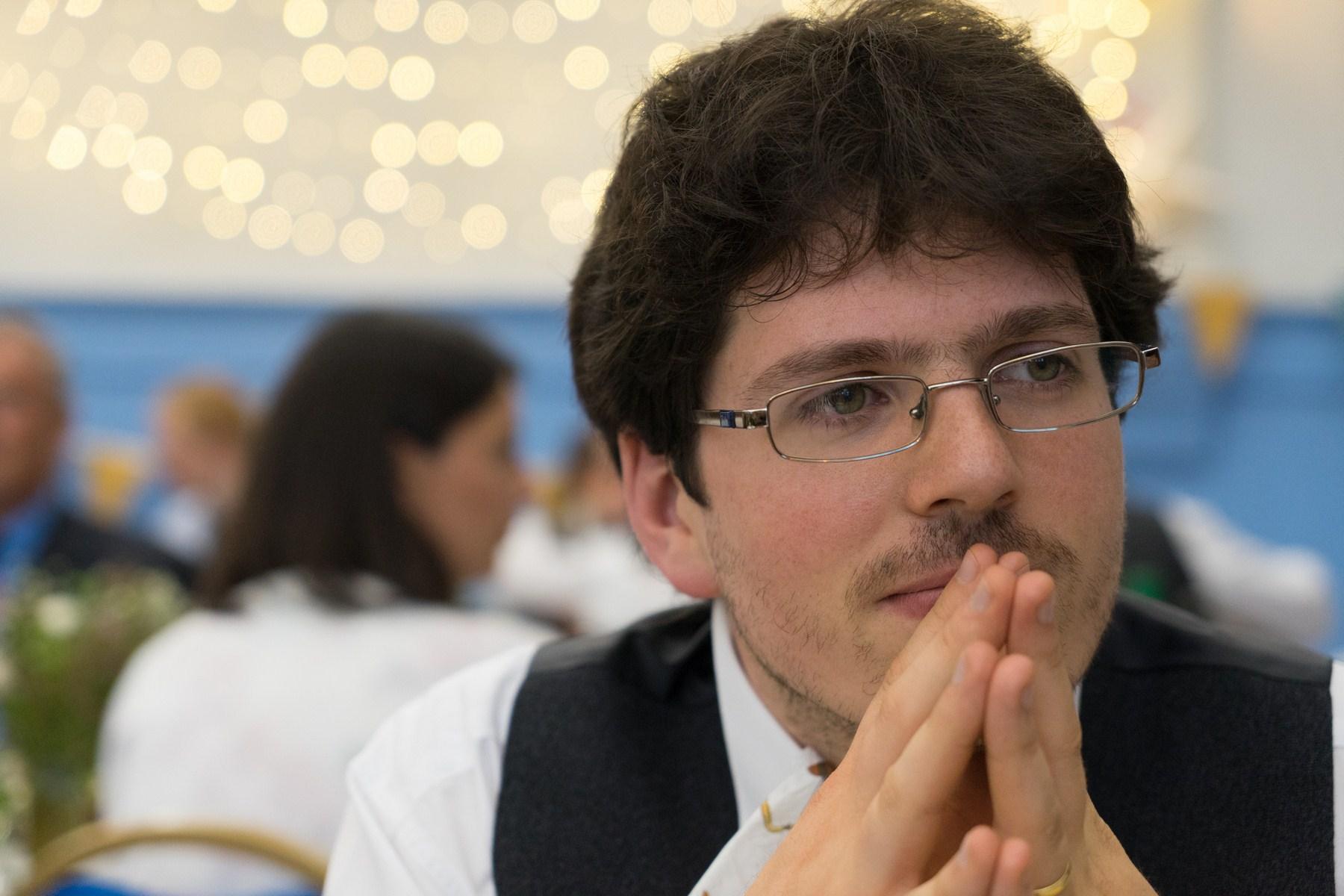 During his time in Edinburgh and York, Peter was active as a composer and pianist, winning national prizes for both, including the Heriot Watt University Young Composers’ Competition, a national competition aimed towards postgraduate composers in Scotland, which Peter won aged 15. In 2014 and 2015 Peter received two Dewar Arts Awards, and in 2016 he was a recipient of a Roderick Brydon Memorial Award for Young Conductors.

Peter has an extensive symphonic repertoire and has worked with a wide range of orchestras and groups in Scotland, but in recent years has focused his conducting activities toward opera. In 2011 he was music director for the University of York production of The Magic Flute. From 2014–16, Peter worked as Assistant Music Director with Edinburgh Studio Opera on Strauss’s Die Fledermaus, The Magic Flute, and Bizet’s Carmen. With Opera dei Lumi he has conducted Così fan tutte and Le nozze di Figaro. His life aim is to perform a complete cycle of all of Mozart’s 21 operas.

Join us at our next event →