Opera dei Lumi (ODL) is an emerging touring opera company with big ambitions. Our mission is to explore the musical works of the Enlightenment—one of the richest periods in classical music—and reaffirm why they are still so relevant to us today through fresh, innovative performances that are never routine.

Since 2014, Opera dei Lumi have been steadily establishing a reputation for insightful performances, profiling music of the eighteenth century ‘in context’ and shedding light on lesser-known early works by composers, such as Handel’s Esther and Mozart’s Grabmusik. In recent years, ODL have toured two different versions of Messiah (Dublin 1742 and London 1750), illuminating the composer’s changes between the earliest performances of the work and its better-known later iteration. 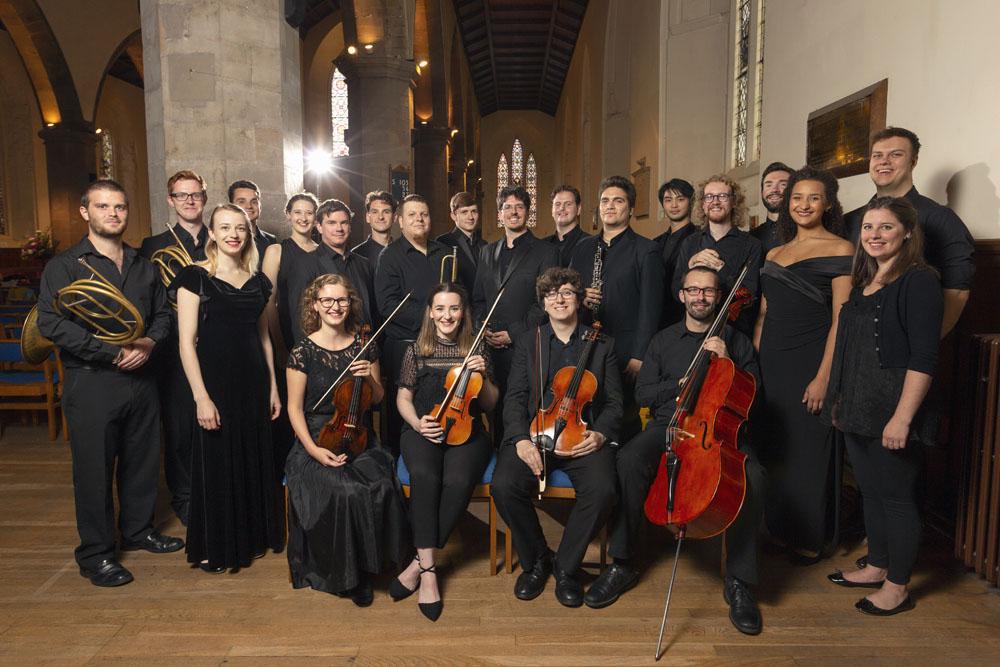 Performing operatic repertoire—particularly Mozart’s—is at the heart of our aims, but not exclusively: our name translates as ‘Opera of the Enlightenment’, though the Italian noun ‘opera’ also translates simply as ‘work’ – operatic or not. This suitably summarises our activity to date and going forward – presenting a mix of opera, oratorio and concert performances in venues around Scotland and England.

Join us at our next event →